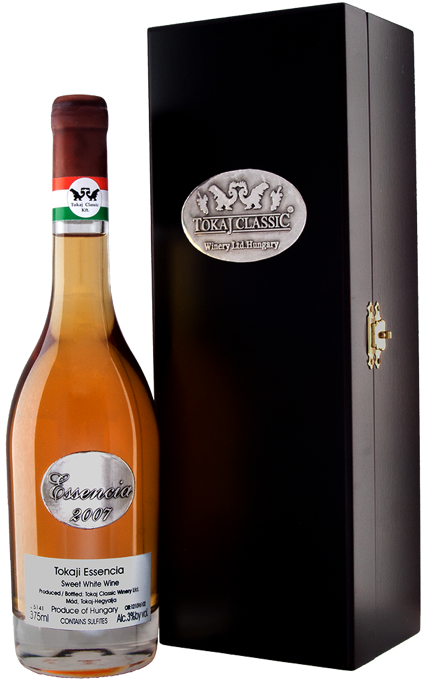 Hungarian wines have been sung and written about for thousands of years, occupying a prominent position in music and literature. The Tokaj (pronounced “toe-kay”) wines – famous for their flavor and longevity – were traditionally reputed to be among the very best of sweet wines in the world. Unfortunately, during the twentieth century, the production of world class Tokaj wines stagnated for almost 50 years. Hungarian wines faded into obscurity. In the early 1990’s, a number of small, efficient wineries revived the traditional methods of wine-making. These wineries resumed the production of high caliber wines, reducing the volume and improving the quality.
The decaying manorial legacy of the once famous Tokaj wineries is evident in even the tiniest village. Behind nondescript cellar doors, ancient underground cellar systems branch out, extending for many kilometers. Traces of the glorious past are still visible everywhere. New, renovated facades regain the charm of days gone by. The village of Mád, where Tokaj Classic is located, has regained its former acclaim as the center of Tokaj wine making.
Tokaj Classic’s founding musicians, who were widely traveled and had tasted a variety of wines from different countries, came to the unanimous conclusion that Tokaj was a diamond in the rough, just waiting to be polished. They decided to take its future into their own hands. In the historic village of Mád, the musicians refurbished an old estate and acquired vineyards in the prime locations of Királyhegy (King’s Mountain), and Betsek, formerly owned by the Hungarian nobility. It was a region with a wine growing history dating back over 400 years. Wines produced here were of top quality. 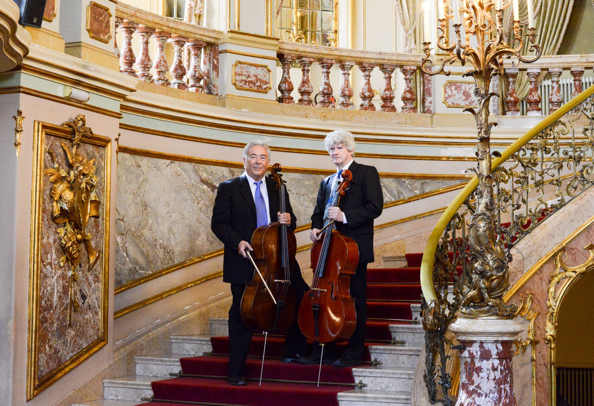 Our Philosophy: Wine Making as a Form of Art 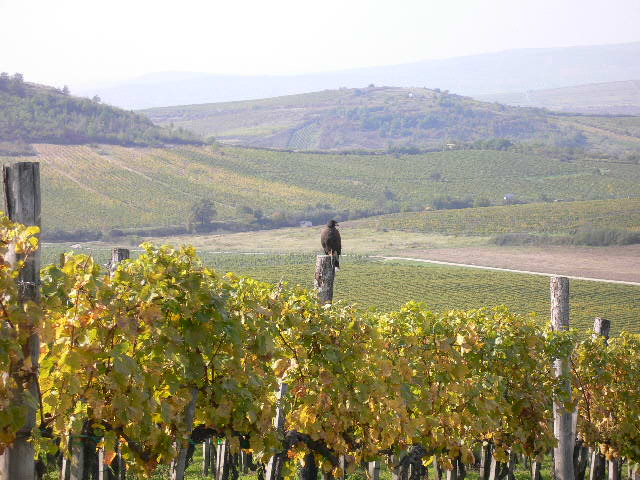 The musicians found wine making a passion. Handling grapes and wine is comparable to teaching students of music. Just as musical talent in students is recognized and promoted, so is the redundant growth of grapes contained and shaped, their character noted. As in music, attention is paid to the slightest detail and new interpretations are always sought. The partnership of the grape varietals, Furmint, Harslevelü, and Muscat is finely harmonized. Each vintage becomes its own composition, maintaining its individual character. As for the “classic” Tokaji Aszú, its unmistakable composition and aroma is handled by traditional classic methods. The famed “Essencia” is an elixir collected drop by drop in large vats. In recent years, the region has produced superior dry wines, primarily from the Furmint grape.

All prices are in Euros for the European market. For any other prices, please contact us directly.